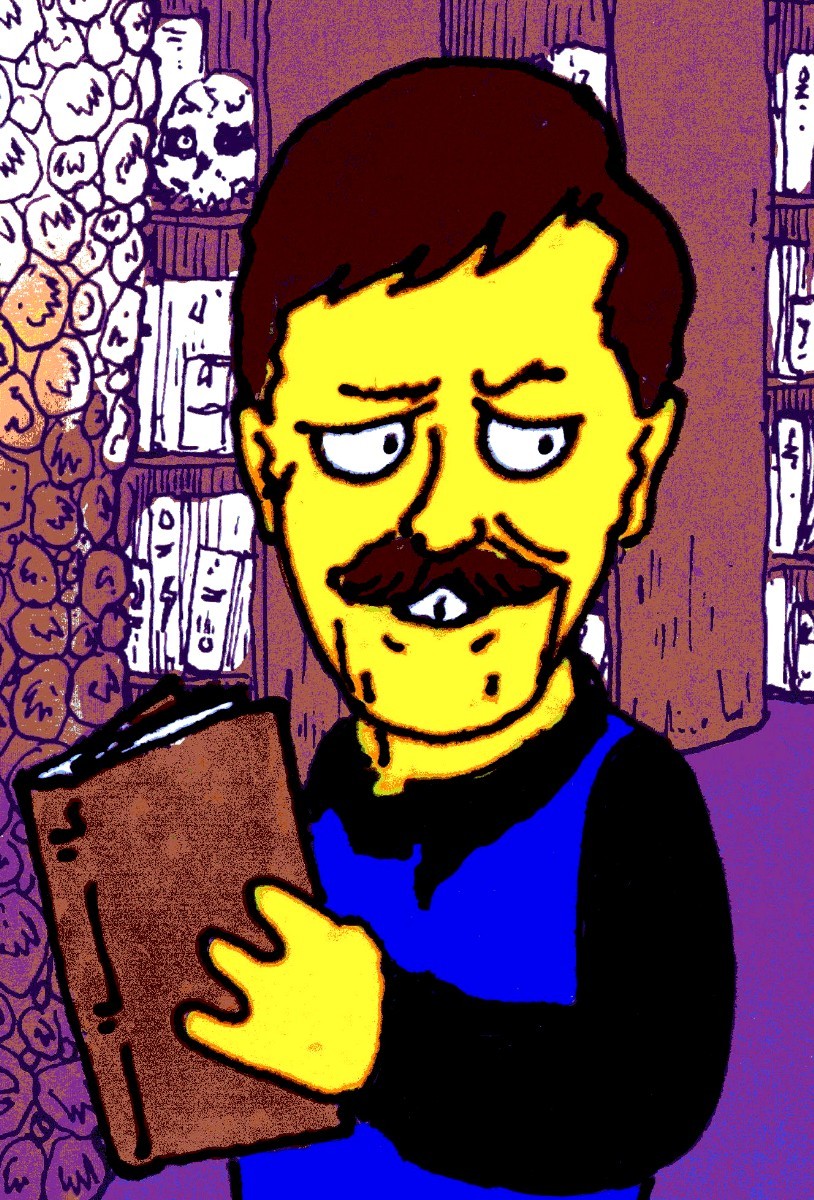 Sometimes I feel a need to embrace things that give me the whims or make me dizzy because I'm pretty sure I don't know what I'm doing. Usually, such moments involve numbers.

This past month the world's population topped out at eight billion. As you'll see, that's an almost inconceivable number.

That's also a lot of people.  Just consider that that's (in an ideal world) twenty-four billion meals a day, somewhere around a hundred and twenty billion urinations a day, several trillion heartbeats a day, hopefully at least four billion I love you's a day, an achingly large number of prayers to some creature up beyond the International Space Station, at least four billion wondering What is it with this Trump guy?, several thousand scientists and sociologists wondering if maybe we shouldn't rein in some of medicine's success stories to get those numbers down a bit (you know – stop producing vaccines, eliminate heart medicines and insulin), millions of evangelicals worried that we'll run out of green pastures to lie down in, and flight re-booking lines at the airport stretching for miles.

If you've often thought what it would be like to win one of those billion-dollar lotteries, here's an interesting example that's often taught to school kids:

If I gave Gayle 1 million dollars and told her to go out and spend $1,000 dollars a day, she would be back in about 3 years for more money. If I gave her 1 billion dollars, she wouldn't be back for 3,000 years.

I think by then I'd probably notice she was gone.

All of this began to pop into my head when I heard that the president was requesting from Congress some thirty-nine billion dollars in additional aid to Ukraine. I have no problem with helping Ukraine, but that amount is miniscule compared with the three trillion dollar Build Back Better program. Again, no problem since our infrastructure needs every penny of that (Pause: I have no idea how many pennies are in a trillion dollars. Probably a lot.), but we live with these dollar amounts in about the same way as I mentioned last month that we live with the body counts of mass shootings: just meaningless numbers.

Most of us, too, are familiar with indebtedness. We've bought cars, houses, used credit cards to the max and beyond (in grad school I used to tell people I was on a MasterCard Fellowship). We're familiar with interest rates as well although few of us ever calculate just how much we're paying in interest to maintain that car loan/mortgage/credit card.

Imagine, however, that someone informed you that you were thirty-one trillion dollars in debt and that you'd have to come up with forty-eight billion dollars a year just to pay the interest on your debt. Technically, you are on the hook for that amount or, more properly, we all are since that's the U.S. national debt as I write this.

Now don't get me started on the number of insects in the world. That's even more than our national debt, coming in at ten quintillion (Seriously?  You don't know? Okay – it's a ten followed by eighteen zeros.). Aside from being pretty certain that they've all been after me on a few occasions, I do wonder just how some entomologist comes up with that figure. I mean, it's not like taking our own census where we send people out to actually query and count people and then throw the data away if the counted folks are in the wrong political district.

No doubt there's an even bigger number than ten quintillion, and that would involve our universe of nameless stars. That makes even our national debt look a bit like chump change.

As it turns out then, maybe eight billion is the more manageable number. It's just us, and even though we know that's too many of us for the size of the rock that we're on, we're pretty conscientious about reducing that number through wars and famine and disease and the consequences of any number of ridiculous activities.

As numerous as we are, however, it's quite amazing to think that, unlike the stars and the bugs, each of us has a name, we're registered on various documents as being here, and maybe once a day someone looks over at us and says, You're all right.