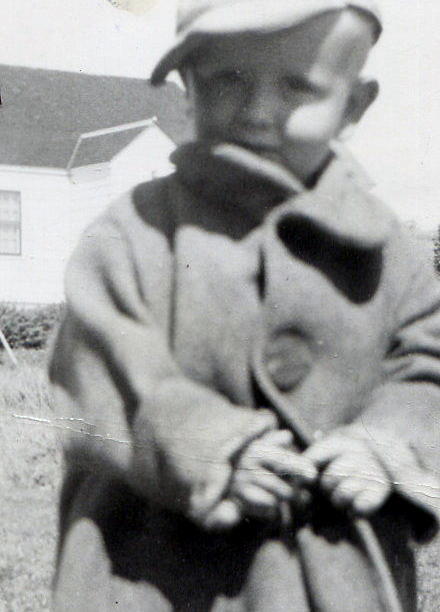 The autobiographer without portfolio.

The keyhole eye is an uncertain image, the phrase itself borrowed from a chapter heading in a very fine novel I read years ago titled, Full Fathom Five by John Stewart Carter.

The door has stood for centuries as an imposing construct. Be it steel or prison bar, oak, Dutch, sliding, paneled, glass, well-hung, sagging, or with a funk-hinged squeak - the door is consummate privacy. Absent a burglar, it is better than an encrypted internet code.

With a keyhole eye, however, those doors swing open magically.

"Images. Pictorial remembrances. I was seeing things it was uncomfortable to see, a vague notion beginning to form."

The keyhole eye doesn't care much about what you feel, but it wants desperately to see what you do, especially when you're alone - not completely alone necessarily, just when you're not quite public. It wants to watch you eat and sleep and make love, to gaze at you in your office or shop as your stomach rumbles or you slip off your pantyhose at three o'clock because there are no more meetings for the day, or to see you dip into the secret candy stash, second drawer in your desk, on the right.

The keyhole eye is merciless. It finds truth in its creations, but it uses its creator. I have never created a character I didn't like, but the keyhole eye says, "Wait a minute," and the next thing I know this most wonderful character has betrayed someone, has found profit in deception, has rolled around in a filth I didn't even know was there, and has emerged disgusting.

"She needs to be killed," the keyhole eye says. "Let's do it." It's not always a clean profession, this writing.

Reflections In A Keyhole Eye

I became a writer at the age of twelve when my Boy Scout troop appointed me Scribe - its lowest possible honor - and I suddenly discovered I was responsible for history - no, History - and it was a good feeling. To record irrevocably, even in such a modest context, the doings of people conveyed a sense of power that the new adolescent doesn't usually feel. Words seemed to matter.

Young as I was, history was important, too, because it had seemed for a time that I would be making little of it myself. I had just had a near-death experience and two major operations, during one of which the doctors yanked a kidney. "You can live just fine with one kidney," they said. Given that my ailment ultimately kept me out of Vietnam, those words were truer than my doctors could ever have known.

That illness also introduced me to God, and when God called me to the priesthood I said, "Okay." Experiencing both death (almost) and God before I was thirteen made me thoughtful - a good trait for a writer - but it didn't make me a priest. I think it had to do with an emerging sexuality, or it might have been that we'd just moved.

We moved all the time back then - rootlessness as parental gift. The moving has never stopped, which may be one reason why, initially, so many of my characters were often either unsure of where they were or uncertain that it was even important. I finally had to invent my own town in order to nail some of them down, or maybe it was just to nail me down.

In late adolescence I became a writer once again because it was cool and so was I. The sixties were a mouthy time and the country was being deluged with words and ideas - written, spoken, sung, chanted, screamed. A master of the babel was what I would be, so I began submitting and publishing stories at the universities I attended.

Following a wandering time - that included stays in such places as Jackson Hole, Wyoming; Missoula, Montana; Seattle; and Haight-Ashbury in San Francisco - I became a newspaper reporter because that was thought to be the way for a writer to begin things. Actually, I wasn't all that conscious of myself as a writer. I was conscious of myself as a newspaper reporter, which was all I wanted to be.

It was a small-town paper in northern Illinois, and I began by working in the photography darkroom processing film. That experience combined the notions of darkness and solitude with the revelation of secrets: an old black woman lying sprawled across her couch in her half-burned home, the suicide bullet in her head and her brains a rubbery coil decorating her hair; a young girl out in the country, a sunny day, her car wrecked and her face gone because she made the mistake of not only going forward through the windshield but also stopping and making a trip back through it. 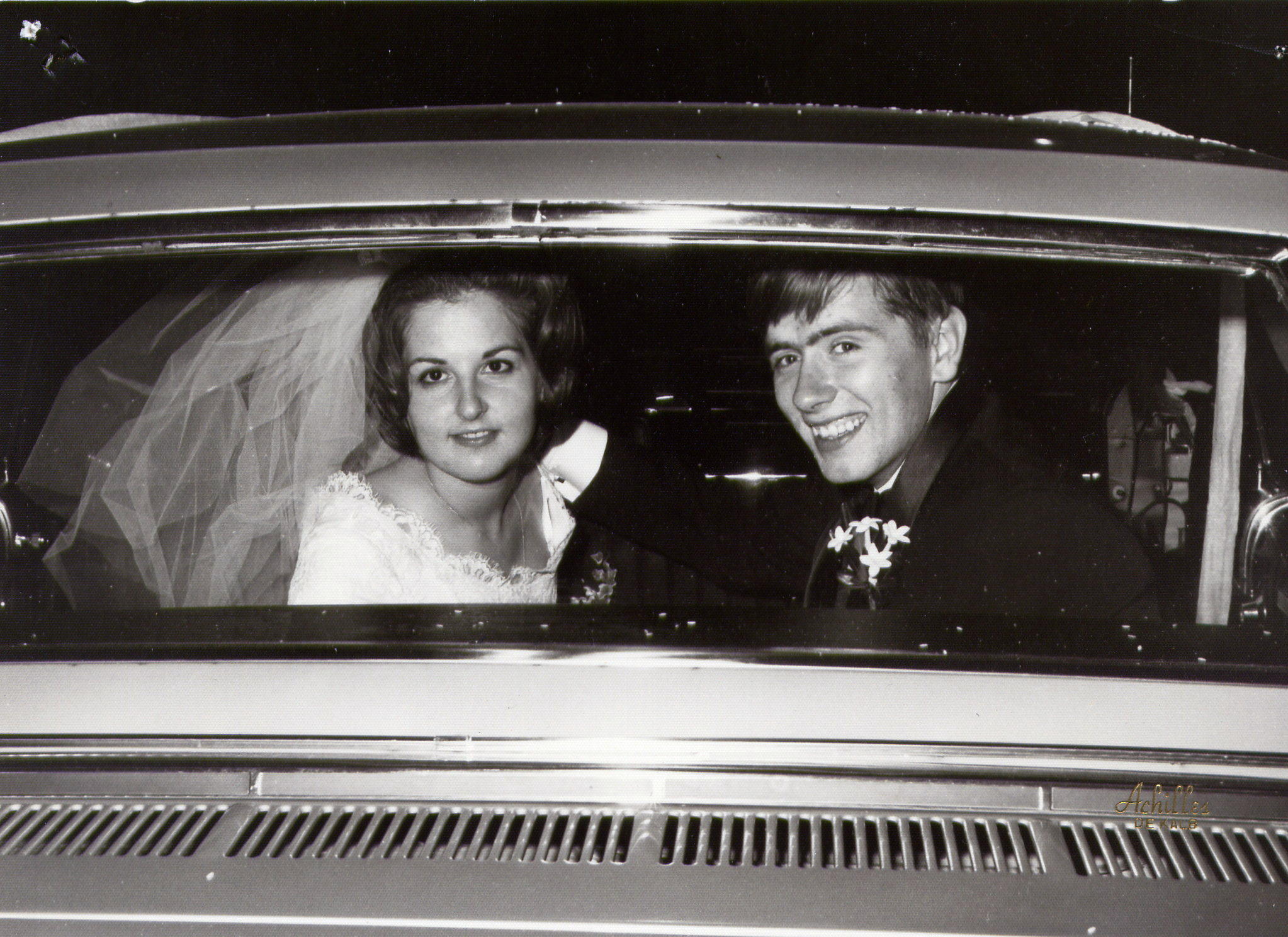 I got married at the age of twenty-two, so in love I couldn't put my socks on right. I had met my wife in ninth grade, and when she went off to college and cast me aside for other young men, I really became a writer - a bad writer. I wrote bad poems and bad songs and bad stories and a really bad novel. They were all bad because I ransacked the English language along with Latin, Greek, and French trying to find the right way to say, "Jesus, this hurts." That's also how I became a good writer: love's labors are never really lost. She came back, though, after graduation and we got married. I forgave her for leaving me, and she forgave me for becoming a philosophy major.

Life requires no licensure and little training. You don't even have to qualify for it. In the venture, we're all carpenters. We jimmy and jerk and pull and pry and patch things together and some of us are really, really good at it and some of us are not.