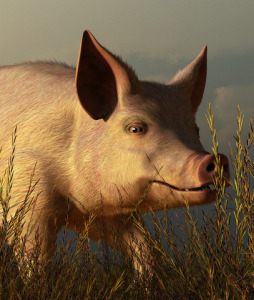 Animal Magazine
Sweet story: "Above all, and with great pride, a pig."

A mystery, a memory, and a wild reunion will make you rethink family, politics, and old loves.

Getting lost in a blizzard can be awful. Sometimes getting found can be worse. Get the whole story in Eclectica!

Click on the photos below and enjoy some good reads from my latest online publications. 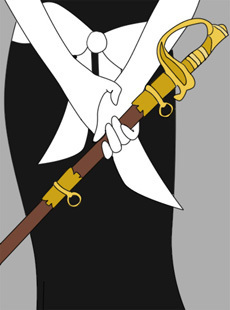 Take a look at "Wendy's Friend" in the terrific online journal, Blackbird. 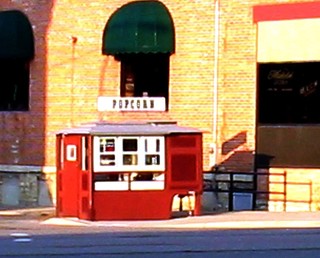 New and online! The Workplace Anthology, edited by Dennis Kaplan and Sharon Chelton, has just been published (including a story by your humble Cold Iron writer) and is available for readers for free! Here’s what editor Chelton has to say about the book:

I predict that our descendants will look back at our current work schedules with the same horror with which we regard the 12-hour workdays and child labor of the industrial revolution. For now, work is as ubiquitous and fraught a concept for us as is religion or love. It defines the daily reality of almost everyone I know. The stories that follow explore, identify, play with, and probe this reality in disparate ways. I think people will relate to them deeply and find them well worth their precious time.

Just give a click on the photo above and sit back and enjoy. 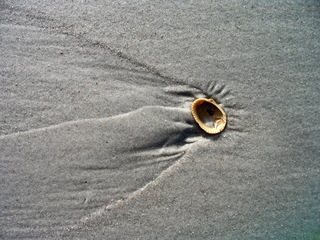 Bones, bones, bones ... it's all about the bones and what they do to a marriage

Fun News Right Below! Read On!

Rebirth Redux - In 1975 I published a story that went on (unknown to me) to win a major literary prize. Much later (also unknown to me) the story was read at Symphony Space in New York City and broadcast on National Public Radio. That story has once again been reborn in a comic book (known to me, this time) done by Brendan Herrick of Murphy Beach Studio. Sadly, it is no longer in print since the publisher has gone out of business.

It's easier simply to say, "Quilli" in referring to this small town in northern Maine - the product of a too-brief affair I had with Maine (seven years). So many odd things happened in that state while I lived there that I needed a place where I could begin to make sense of it all, where some of the villains could be cut down, and some of the heroes could be given a voice. Thus, Quilli came to be.

Really, Maine is a wonderful state, both wacky and cool and far, far more than its lobsteresque coastline, a truly strange blend of occasionally admirable sophistication, and a goofy, backward, hairy, wilderness ambience.

There can be risks in having your photo taken in a fictional town.

Many thanks for the website photos to Paul Rozycki of Flint, Michigan, Ardeana Hamlin of Hampden, Maine,and Brian Thomas of Rockford, Illinois.

This is the website of U.S. author G. K. Wuori, an Illinois Arts Council Fellow, Foreword Magazine Book of the Year recipient, and Pushcart Prize winner. In it you will find links to my work, information about my books, a bit of biographical information, a monthly column (see Cold Iron) and an email link. I will answer those emails promptly.

Great News! HoneyLee's Girl was named a runner-up, fiction, for a Maxy Award. Wonderful national recognition! Here's what one of the judges had to say: “Rich characters revolving around murder, and a web well spun by strong writing.”

Here's an excerpt from a review of Now That I'm Ready To Tell You Everything:

Beautiful writing. And there is the book. Full of creative turns, subtle humor, and nourished by a deep, hidden, underground stream: a highly-motivated woman trying to make (or find) sense in the endless, senseless series of people, places and events that make up her life. Now That I’m Ready to Tell You Everything is a gem of a novella, full of unexpected moments of grace, oddly fresh insights and at least one deeply profound insight (page 85) which may have been the pebble in the shoe all along.

A caveat. This is a book that deals frankly with sex; I feel it's meant for readers who have the maturity only experience and time can provide. Keeping that in mind, I can say Now That I’m Ready to Tell You Everything is appropriate for everyone who loves literature.

A writer functions much like the great handbrake on one of the old steam locomotives. With a deafening screech and a terrible lurch, life as we live it is stopped for a moment. Words are wielded furiously as the writer says, "Look - this is how it is. This is how we are and what we are and why we are." Of course, that all changes once the giant engine starts up again, and the scenery and the light and the earth itself evolve into the stuff of yet another journey.

A morning view in my world.

Infidelity
A small-town lawyer in the middle of a gruesome murder case finds salvation in the world of a homeless woman and her daughter.
Now That I'm Ready To Tell You Everything
A young woman's morning walk through her small town finds her immersed in a small tragedy, an indifferent government, and the "science gone mad" of her best friend's husband. Quirky, goofy, nutty - yes, but a gentle look as well at some of the values that keep us from falling off the planet